We all need hobbies. Mine's music. I especially appreciate non-traditional and quirky instruments. Years ago, it lead me to a creative company called Teenage Engineering. They make some really fun stuff.
I've been following the development of their new synth, the OP-Z, for several years, seeing it finally release a few weeks ago. As soon as they announced it I sold off several pieces of dust-collecting gear to await its releases. Mine arrived over Thanksgiving weekend. 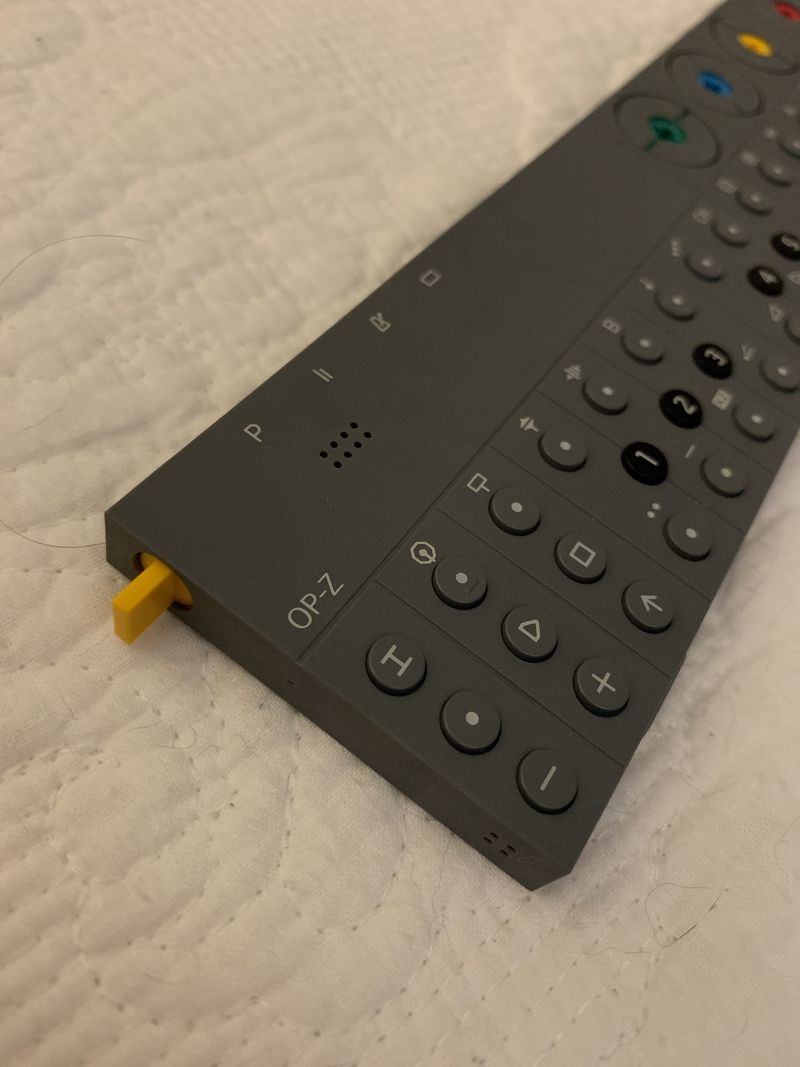 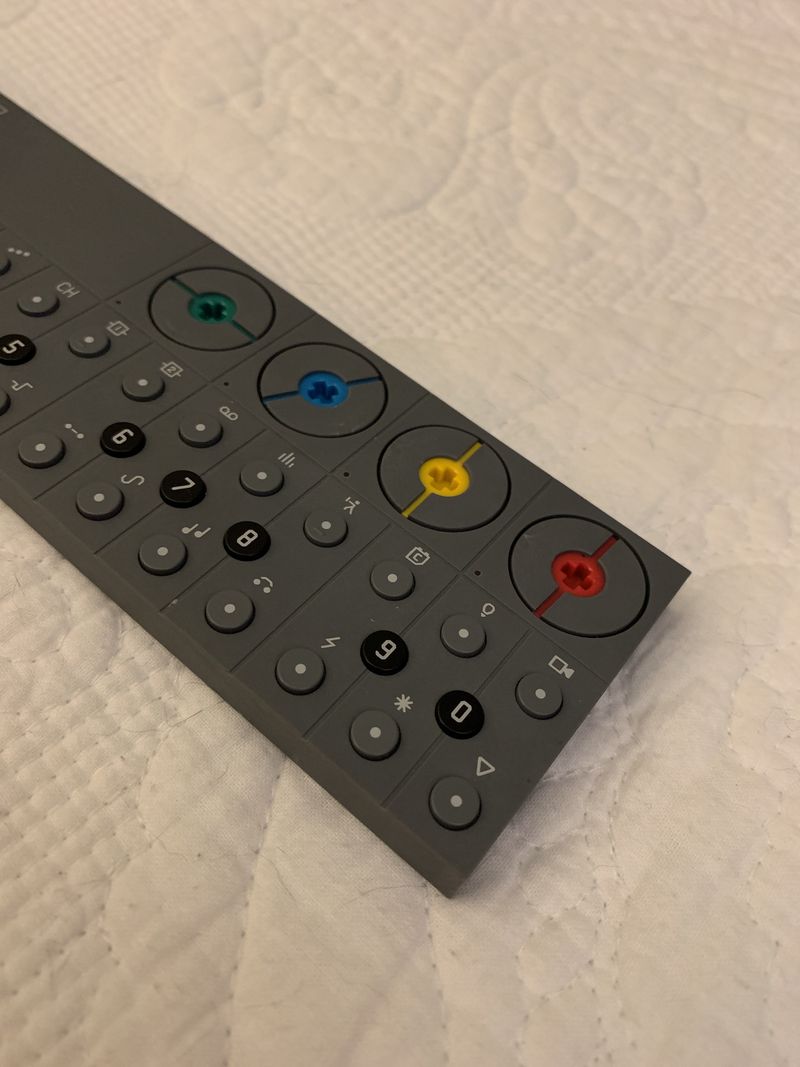 Half instrument, half remote control, it's a minimalist exercise in power, limits, and creativity. I feel like I'm either composing or engineering with it, especially when combining varying sequencer lengths and step components (these are triggers that alter MIDI notes at different time intervals). Follow the link to nerd out with me.
Polyrhythm
https://en.wikipedia.org/wiki/Polyrhythm
I connected it to a DAW today after playing with it for a few weeks. I exported, in total, 27 full compositions (didn't realize it was that many) in the small spaces of time here and there. 10 minutes at lunch, 8 minutes before bed, and at least twice on the treadmill at the gym (don't judge, I'm just maximizing my productivity).
Here are a few of the 27 blips and bloops that manifested in the first few weeks.
[Track 1]
(https://soundcloud.com/ken-wilson-154122817/08_2018-12-14_opz_beattape)
[Track 2]
(https://soundcloud.com/ken-wilson-154122817/09_2018-12-14_opz_beattape)
[Track 3]
(https://soundcloud.com/ken-wilson-154122817/07_2018-12-14_opz_beattape)