I’ve been rooted in the same basic information workflow for quite some time. While I like a refined, tried-and-true system, I get itchy for something new.
My mainstay has been Evernote + Paper by 53 (iPad) for general note taking. I find that I love taking written notes on iPad, but Paper isn’t a great storage app. I need to push the images to another storage location to make them more accessible. So I usually move them to Evernote. But this is tedious, and I sometimes forget.
Enter these guys. I’m going to try a combination of Drafts 5 and Notability for iOS.
Drafts syncs between iOS apps and holds bits of text for a short while. It has pretty extensive export options on how it sends the text when it’s time to move it out of the “draft" stage and onto delivery. Here’s how I’ll use it:
I deal with a lot of text that I refine for a few days, deliver, and never look at again. I think this app will nestle perfectly for these in-between projects. 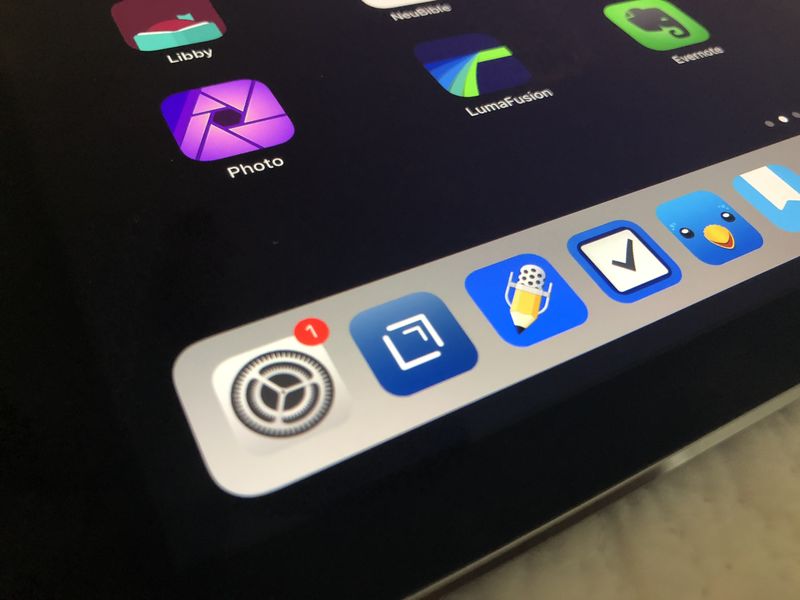 Notability will serve as my main capture of information. I keep running notebooks for consistent meetings, work projects, etc., but because I hand write these notes, Evernote isn’t a great long-term solution for reopening notes. Notability also offers: 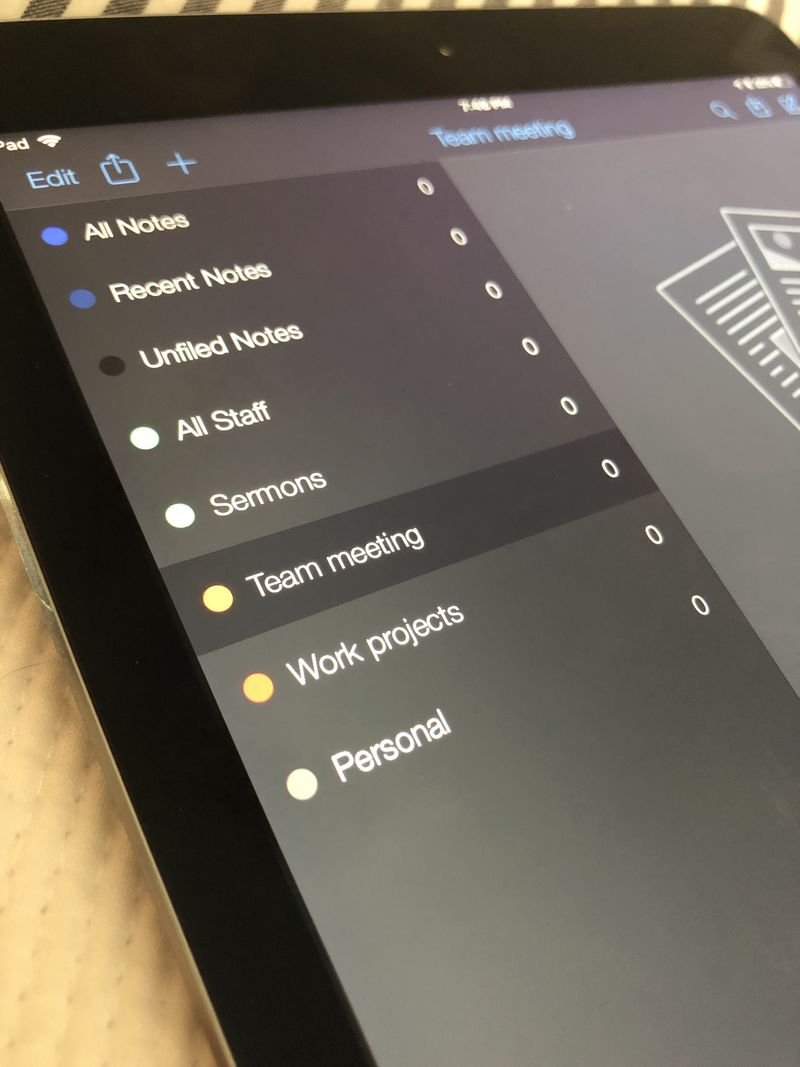